The Office of Cancer Genomics (OCG), along with the Office of HIV and AIDS Malignancies (OHAM), initiated the HIV+ Tumor Molecular Characterization Project (HTMCP) to gain insight into the genetic events driving HIV- associated cancers and to determine why certain cancers, but not others, have higher incidences in HIV-positive patients. The molecular characterization data from patients identified through HTMCP will be available to the research community worldwide in a publicly available, yet patient privacy-protected database.

Acquired immunodeficiency syndrome (AIDS) is a complex and devastating disease caused by infection with human immunodeficiency virus (HIV). The advent of highly active anti-retroviral therapy (HAART) has considerably slowed disease progression from HIV to full-blown AIDS, thereby increasing the number of people living with HIV. Despite this success in survivorship, certain types of cancers are becoming more prevalent in the expanding pool of HIV-infected individuals. This poses a challenge to global health, since at the end of 2017 approximately 36.9 million people were living with HIV worldwide (25.7 million in Sub-Saharan Africa and over 1.1 million in the US, according to the UNAIDS, World Health Organization, and HIV.gov). While co-infecting viruses and, possibly, immunodeficiency may play a role in the pathogenesis of HIV-associated cancers, our understanding of its etiology is inadequate. Understanding the molecular causes of these tumors may translate into improved therapies for a growing population of patients doubly afflicted with HIV and cancer.

Visit the CGCI Overview page to learn more about the general timeline of CGCI projects. 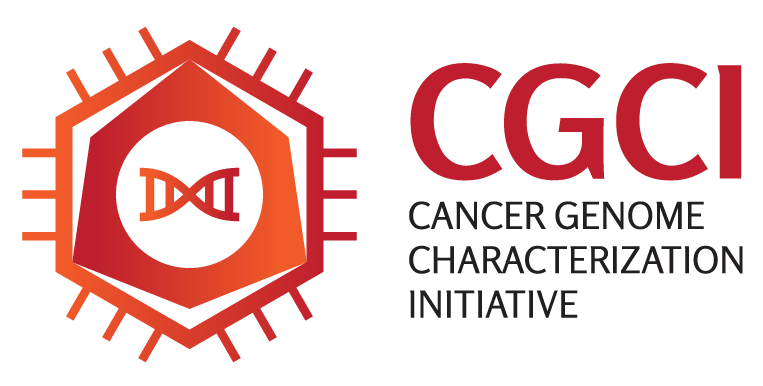